The new 2016 Swiss Replica TAG Heuer  Mikrograph 100th Anniversary from TAG Heuer commemorates the 100th anniversary of the “Mikrograph”, the world’s first stopwatch with a precision of 1/100 seconds that Heuer presented in 1916. Thanks to this patented stopwatch, Heuer became the official timekeeper of several editions of the Olympic Games and other sport events. 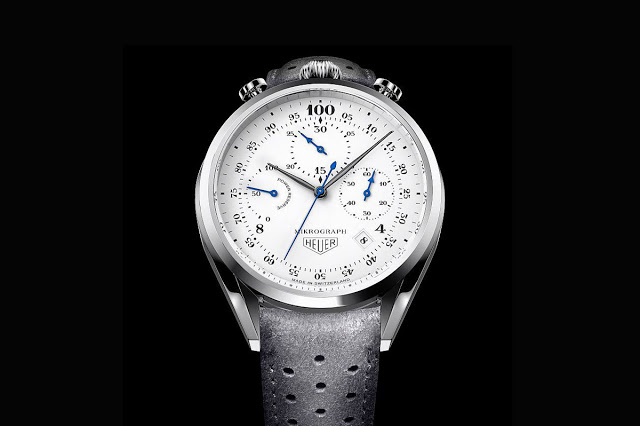 Crafted from stainless steel, the 45 mm case of the new TAG Heuer Mikrograph 100th replica Anniversary is characterised by the bullhead design and the large onion-style crown at 12 o’clock.

The particular construction of the case makes it possible to remove the central part and use it as a stopwatch. The watch comes with a desk holder and a dashboard holder. 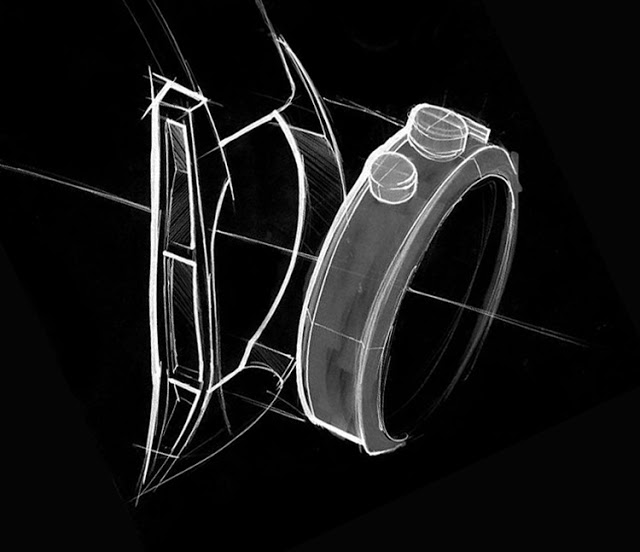 The design of the dial is clearly based on the original 1916 model and makes the reading of the 1/100th second increments simple and accurate. 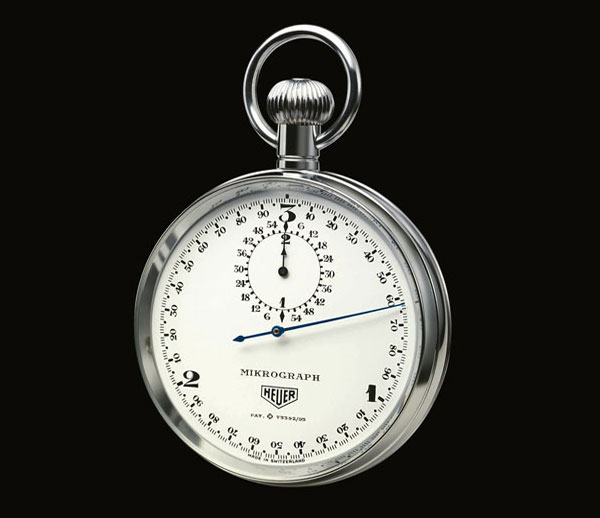 The movement has two balances beating at 28,800 and 360,000 vibrations per hour respectively. They guarantee precision and chronometry thanks to the independence of the two “normal speed” and “high speed” watchmaking chains. 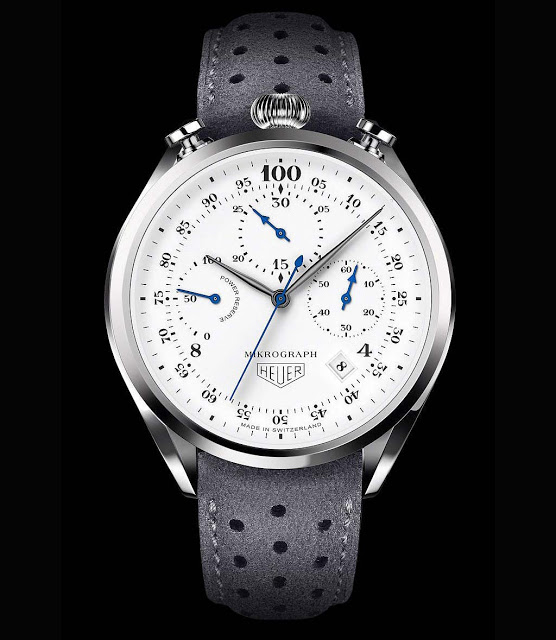 Compared to the 2011 model, the movement is here rotated by 90 degrees anticlockwise, a change that is reflected in a different dial layout with the chronograph 60-second and 30-minute counters at 3 o’clock and 12 o’clock respectively. The power reserve indication is positioned at 9 o’clock while the running seconds counter has been removed. 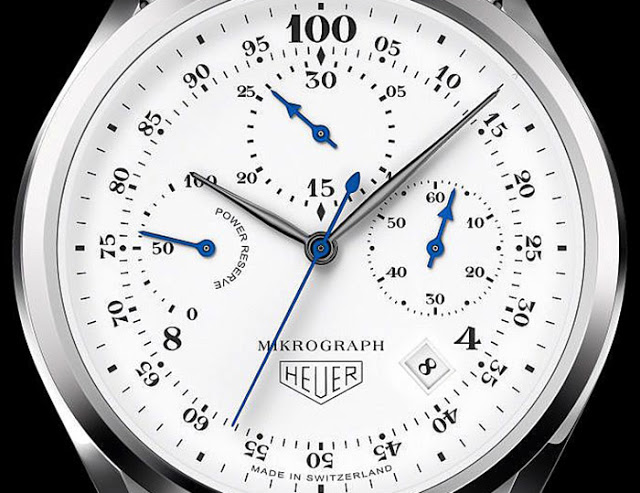 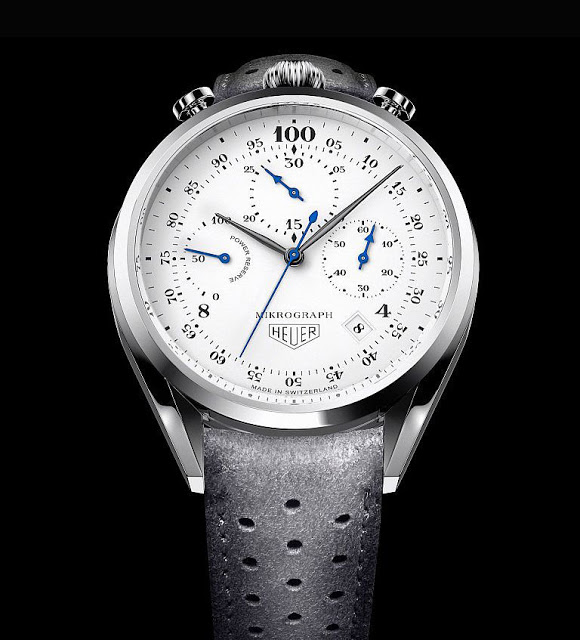